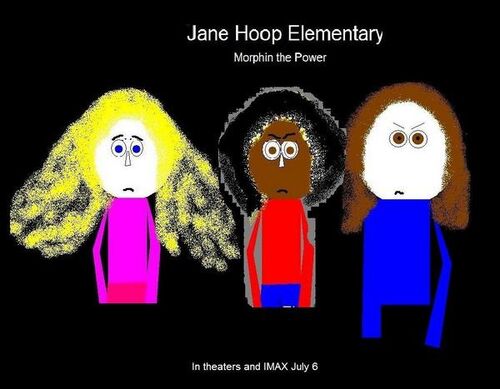 Prepare for the series finale of the popular worldwide phenomenon. Jane Hoop Elementary: The Final Rush is split into two-parts, and Part 1 is set for November 12, 2010, but Paramount Pictures has announced the release date for Part 2.

The second part installment's release date is set for July 8, 2011, marking it eight months away from the release of the first part, and no plot for the second part was not yet announced.

Recently, the film is currently to be on a year of filming to about 250 days, to be finished in 2010. Blake Brown, Amy Tammie and Ben Linkin will be back as Danny Gorden, Rebecca Henry and Alec Gutzwiller.