View source
Welcome to Auntay Gorden's junkplace Wiki
The wiki about (fill in topic) that anyone can edit. 1,828 articles since June 2009

In the future, I may shut down the website, because I may decided to quit using computers but will need to spent some quality time doing something else for the rest of my life. And I can't keep making more pages and blogs forever, based on some projects I'm planning on doing for the future.

The blog pages are fake! Some of them can be real. Feel free to comment and what do you think of my fake website.

Oh, there are also fake comments on many blog pages as well. Lol!

Contribute to this wiki

To write a new article, just enter the article title in the box below.

Not sure where to start?

Fill me in with the first paragraph of an article that you wish to feature. Don't forget to include a link to the article so your visitors can read the whole thing.

Use this section to show a featured image or video 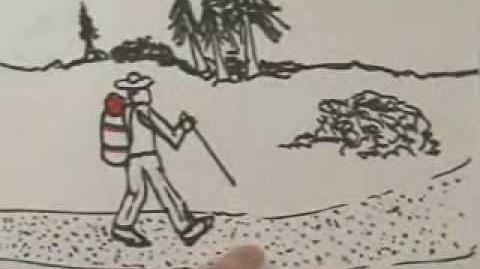